Our guides are exceptionally passionate and experienced 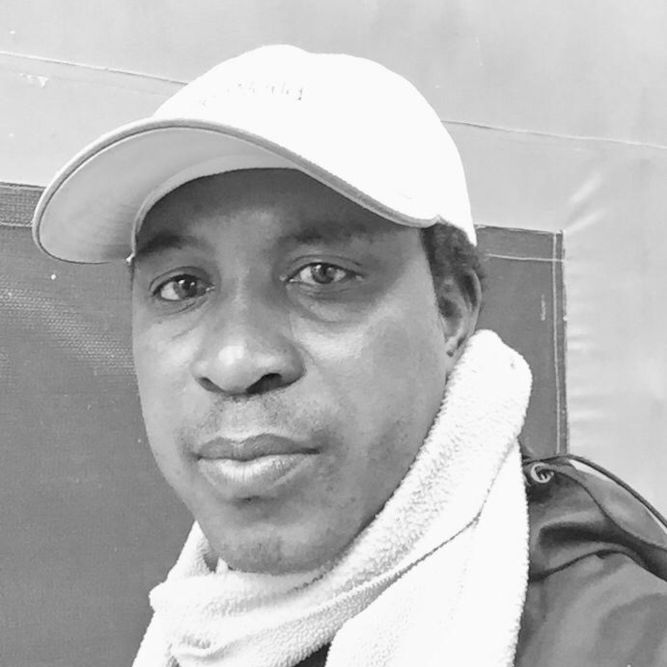 Vundi was born in Botswana and grew up on the western side of the Okavango Delta in a small village called Etsha. His first tracking lessons when he was little were from his grandfather, who taught him how to look for a particular horse he wanted to ride by examining their tracks, which painted a picture of the unique way each horse walked.

His passion for the bush was ignited quite accidentally one day when he promised a friend he would go with him to a presentation on the fauna and flora of Botswana. The first lesson was deadly boring, but luckily Vundi was a good enough friend to return for the next lesson – because it would change his life.

As he entered the classroom, he saw that a video had been set up for them to watch:  a documentary called ‘Wildlife Warriors’ filmed by Dereck and Beverly Joubert in Selinda, Linyanti, in the early 1990s. When the credits faded as the film ended, Vundi knew he had been changed forever, and left that classroom knowing he was committed to conservation.

“I always say that Dereck and Beverly’s documentaries have stolen my heart and hidden it in the wilderness,” he says.

The trouble was, Vundi was supposed to go to teachers’ college. He decided to go on a trip into the bush “just to see”, before returning to college. Decades later, he’s still in the bush.

Vundi studied as a guide at Okavango Wilderness Safaris Guiding School, before starting his guiding career in the Okavango Delta at Jao Camp, where he worked for nearly seven years. He then joined Kwando Safaris for four years, and later, Unchartered Africa Safaris in the Makgadikgadi salt pans. After three years in the Makgadikgadi, he returned the Okavango Delta and joined Great Plains Conservation Company as a guide.

Vundi founded Unfold Africa Safaris to give guests a unique, personal experience, showing them glimpses of the continent and its creatures that he loves so much.